Going to the ZOO ZOO ZOO ! You Can COME TOO "POP UP BOOK "

While making this pop up book I planed it soo many ways
First thought it had to be a double pop up card , then once I
had started placing the first couple of animals I soon learnt that
I did not need it to be a double pop up (which was good cut down on
the thickness of the book)
The next PROBLEM I had was
The last zoo I went to was the Tasmanian zoo (outside Launceston Tasmania)
and we came out of that zoo feeling so sorry for the animals .
There was no fun for the animals and they were all fenced in and they
were (some were) just laying lazily in the sun.
Having grown up in Victoria Australia  and over the 40+ years of
me going to that zoo the cages and the animal improved soo much
it was a pleasure to go there and see how well they were doing.
So which brings me to the problem I wanted my book to have nice
fences. So I designed the fences  as normal and was to add a
natural look to them as I could.
So HERE is how my book turned out . Added 24 2" paper pieced
Scrap Factory dolls ( though they were small to put together I am so
glad I stuck to it and paper pieced them and not print and cut them as
it went well in the book) 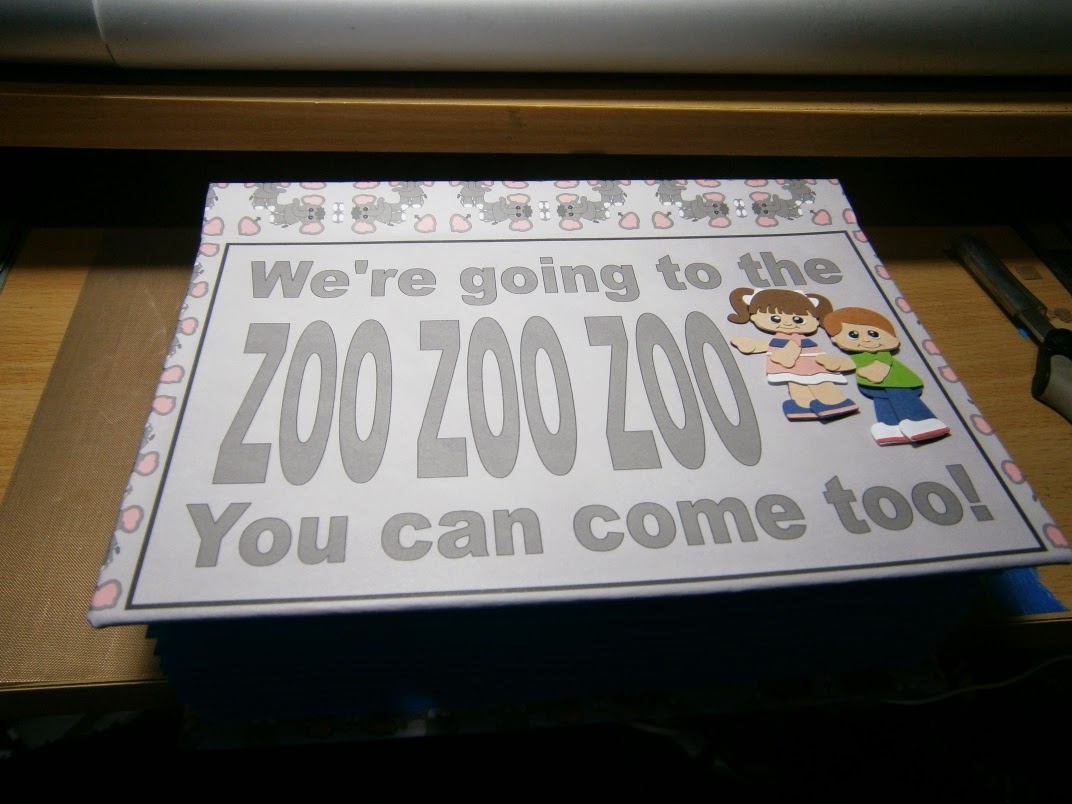 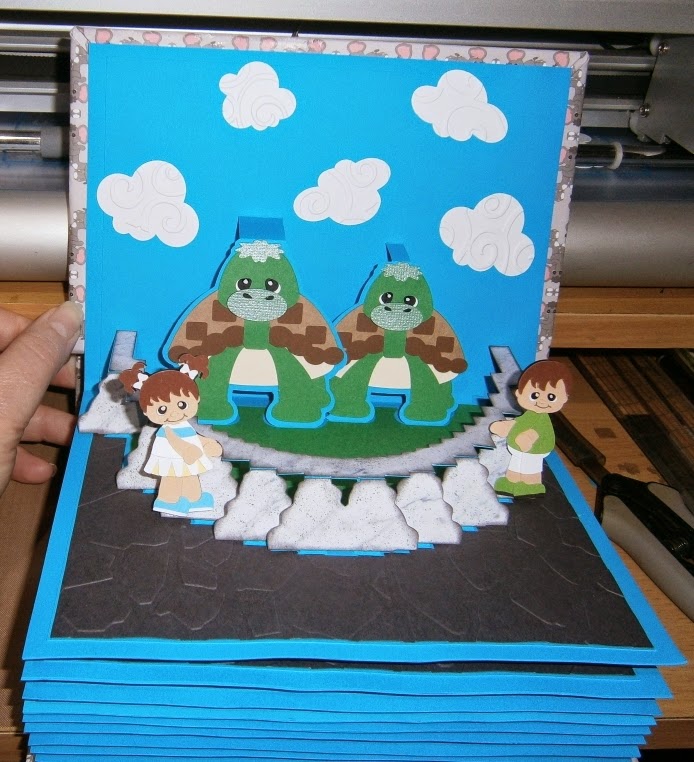 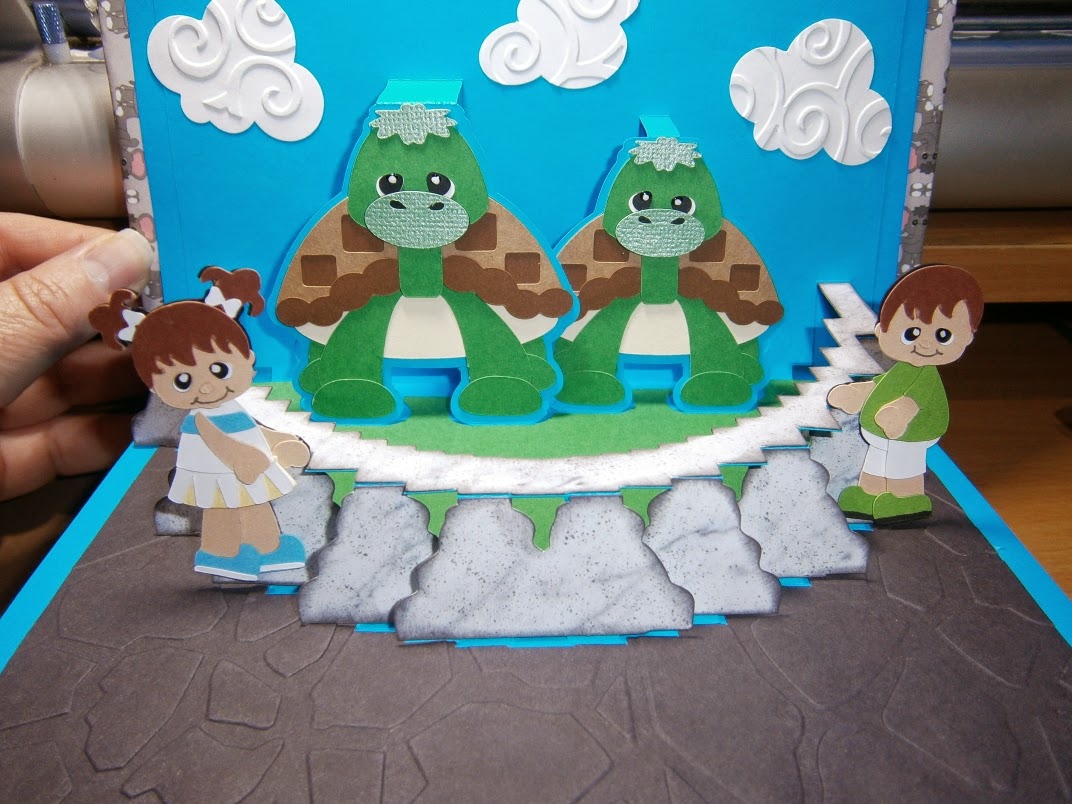 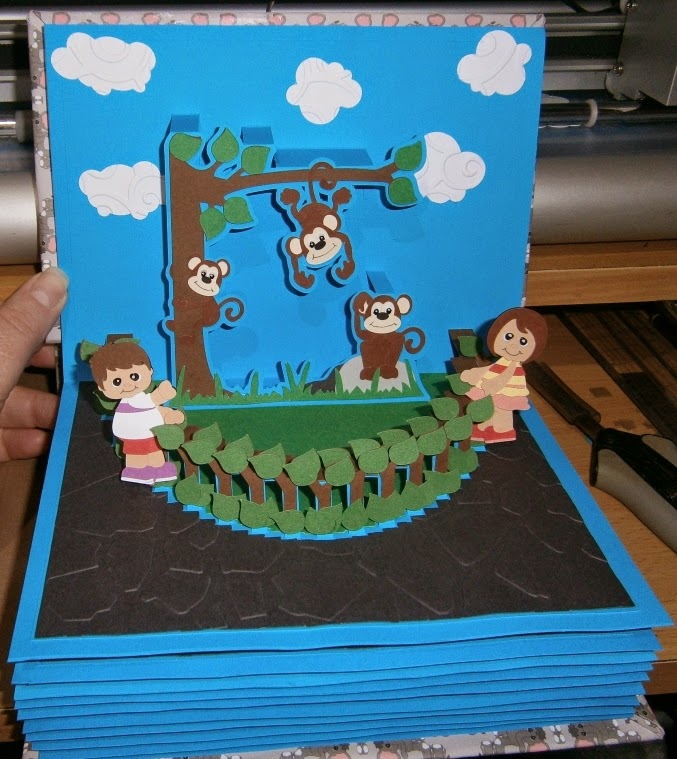 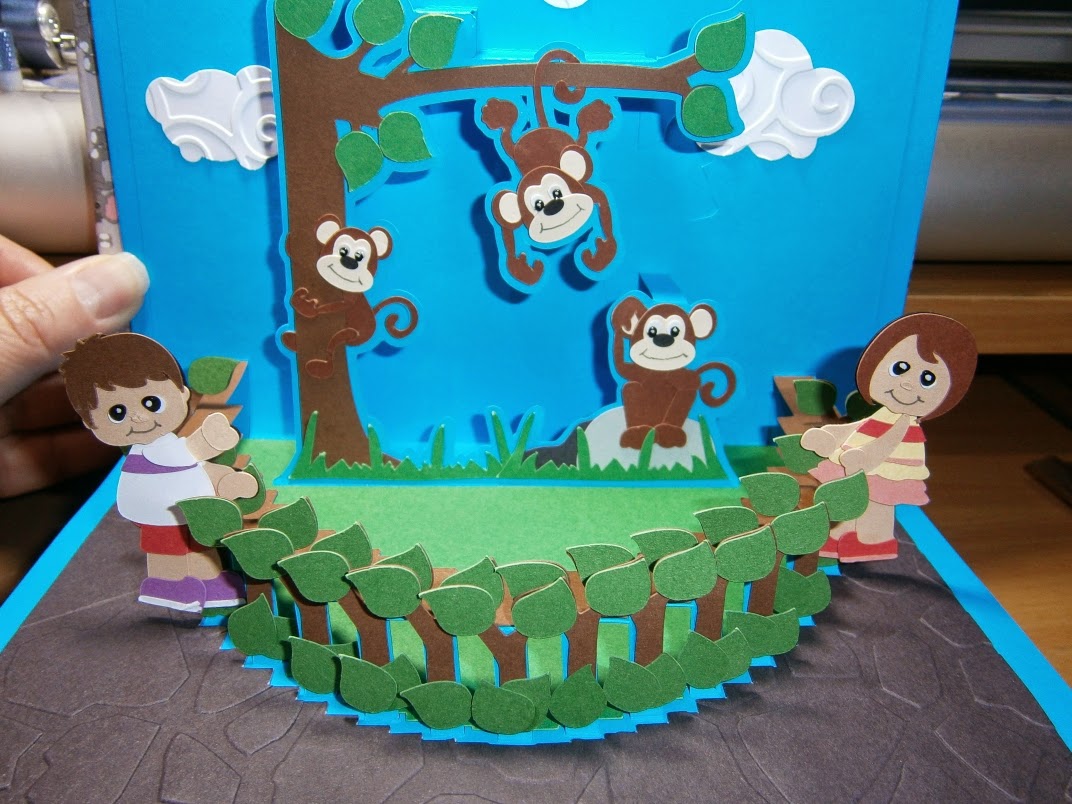 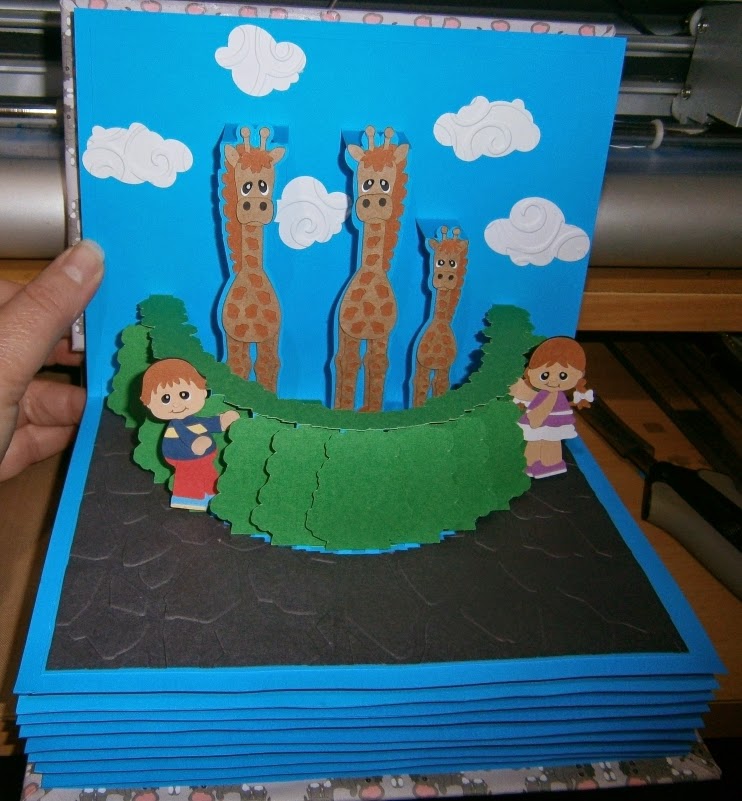 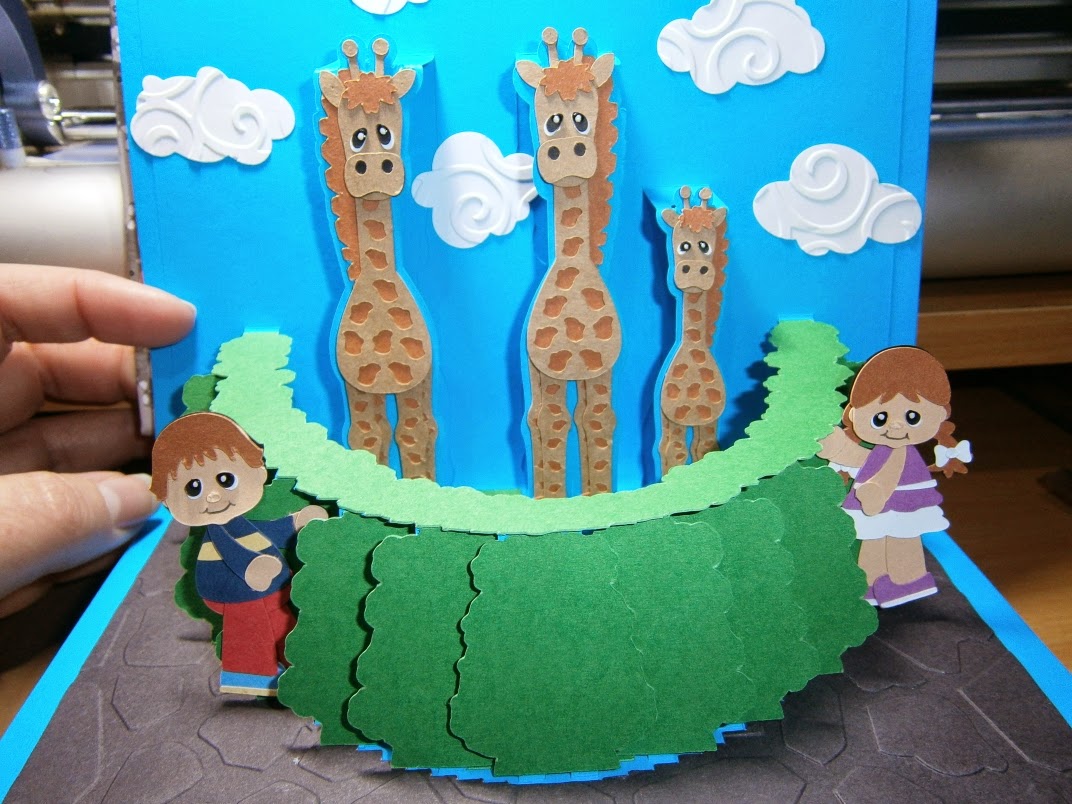 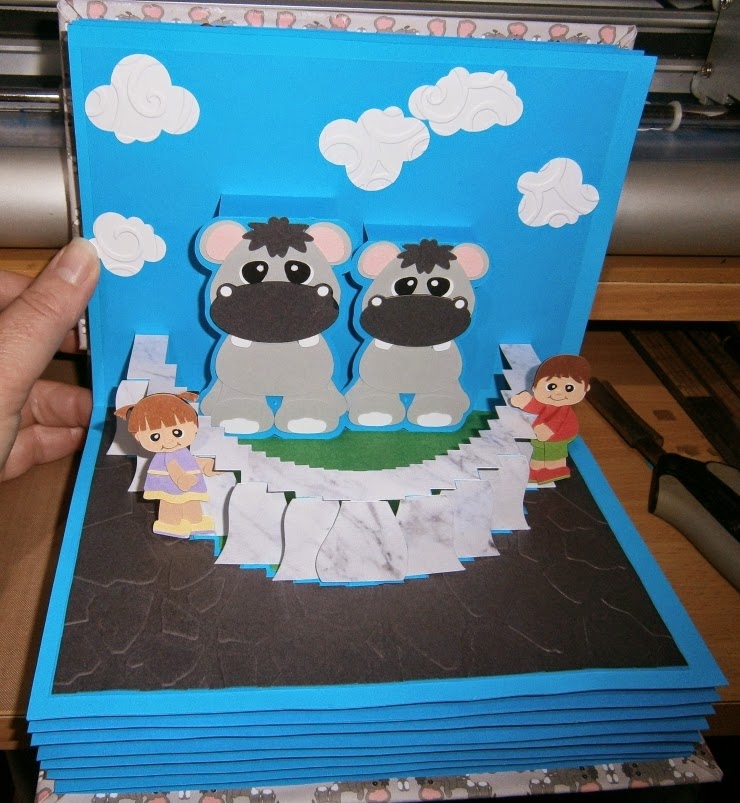 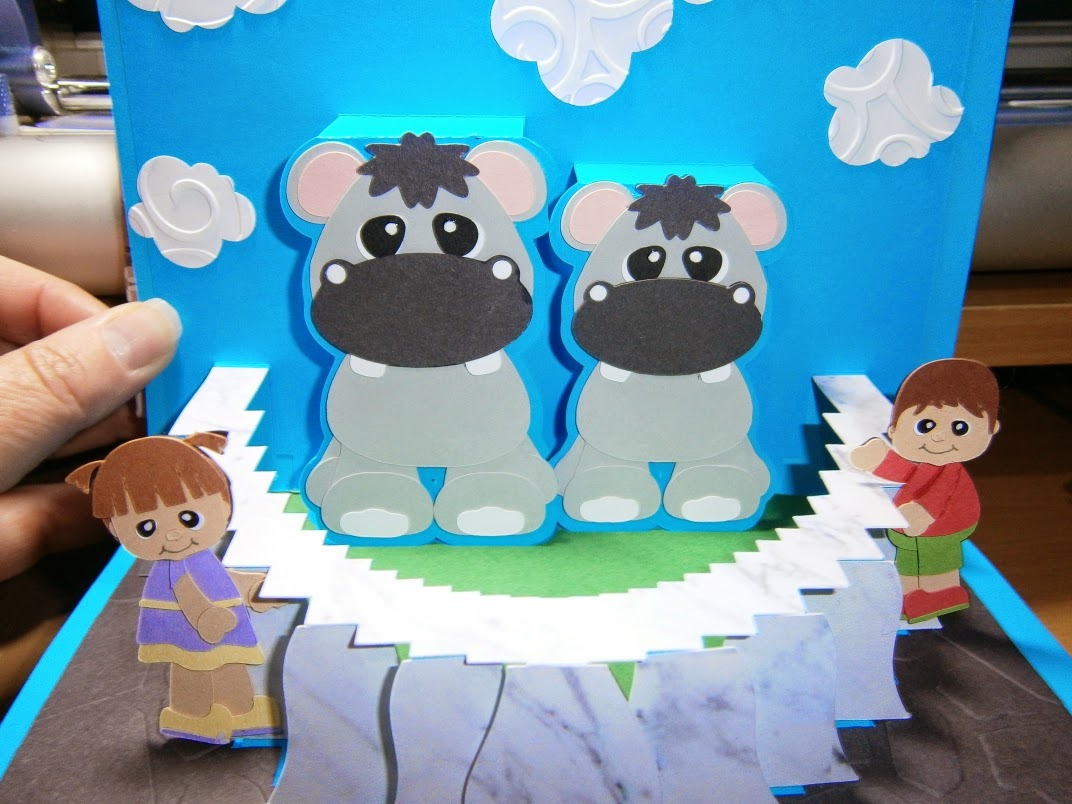 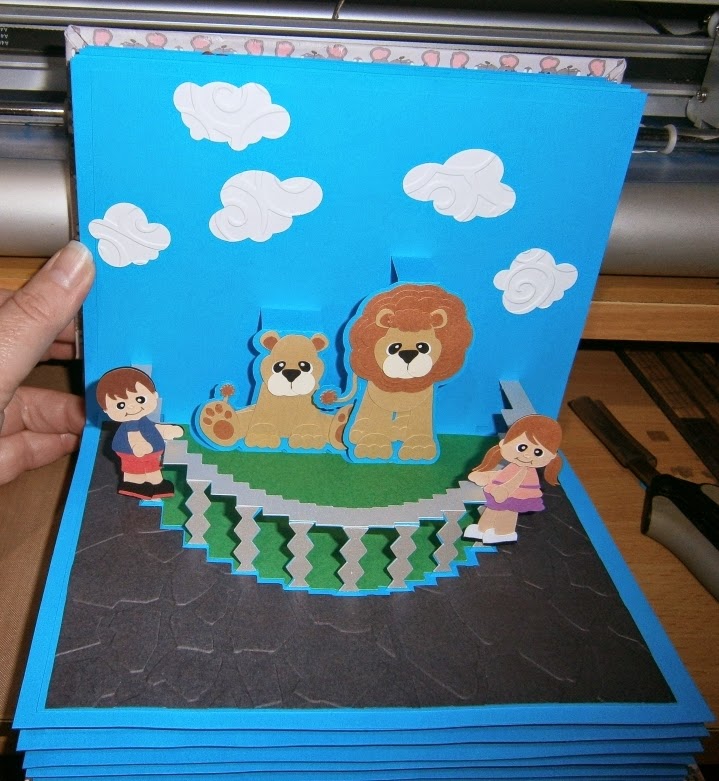 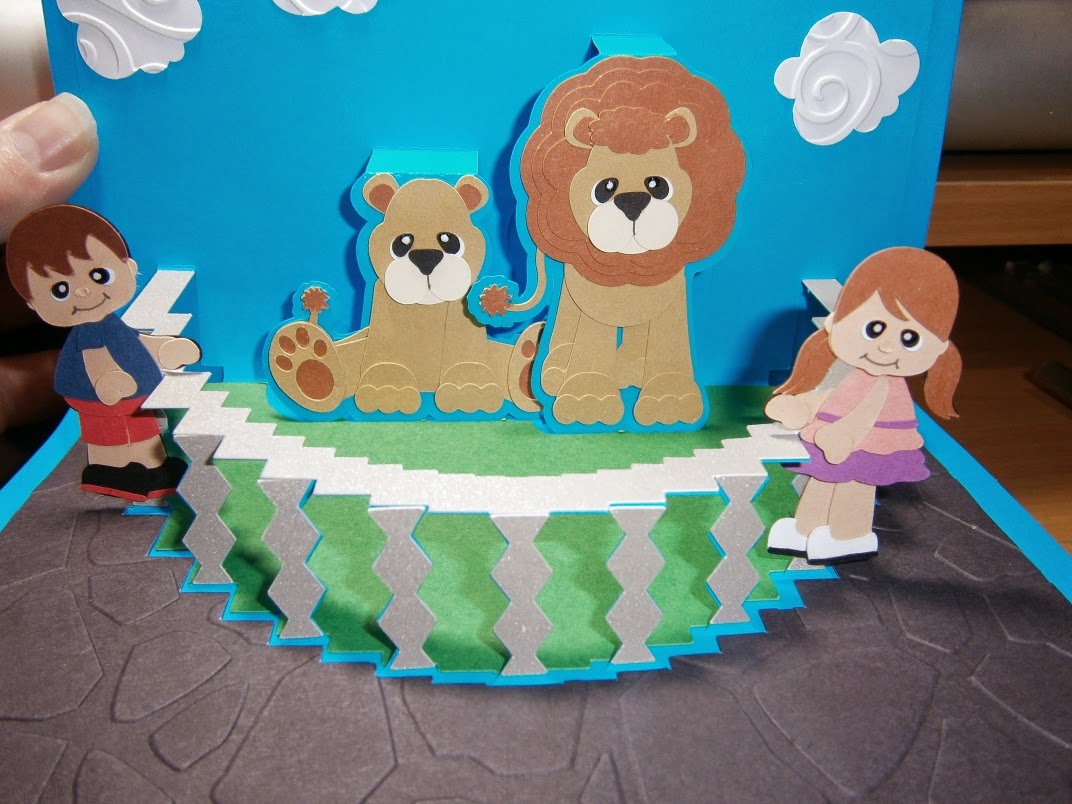 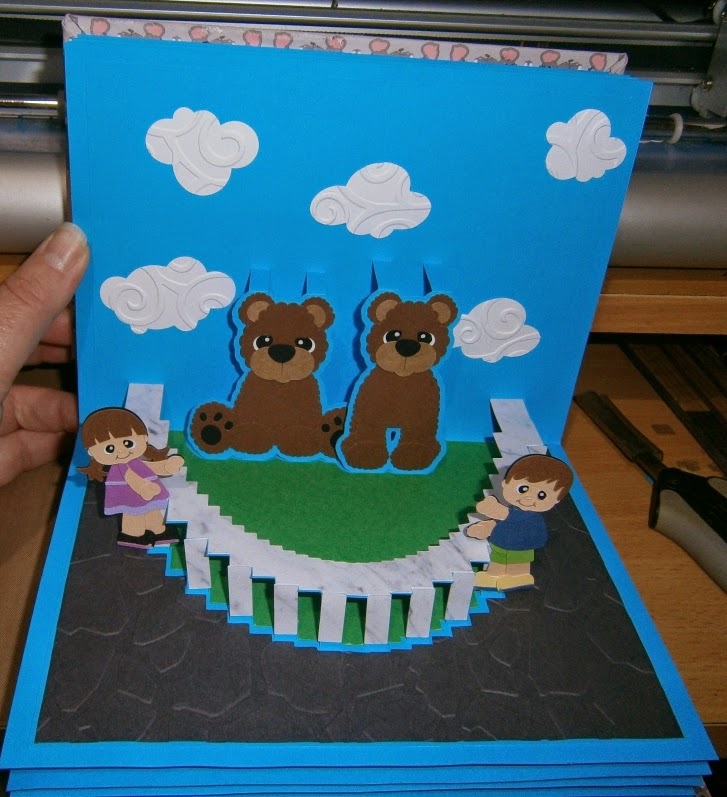 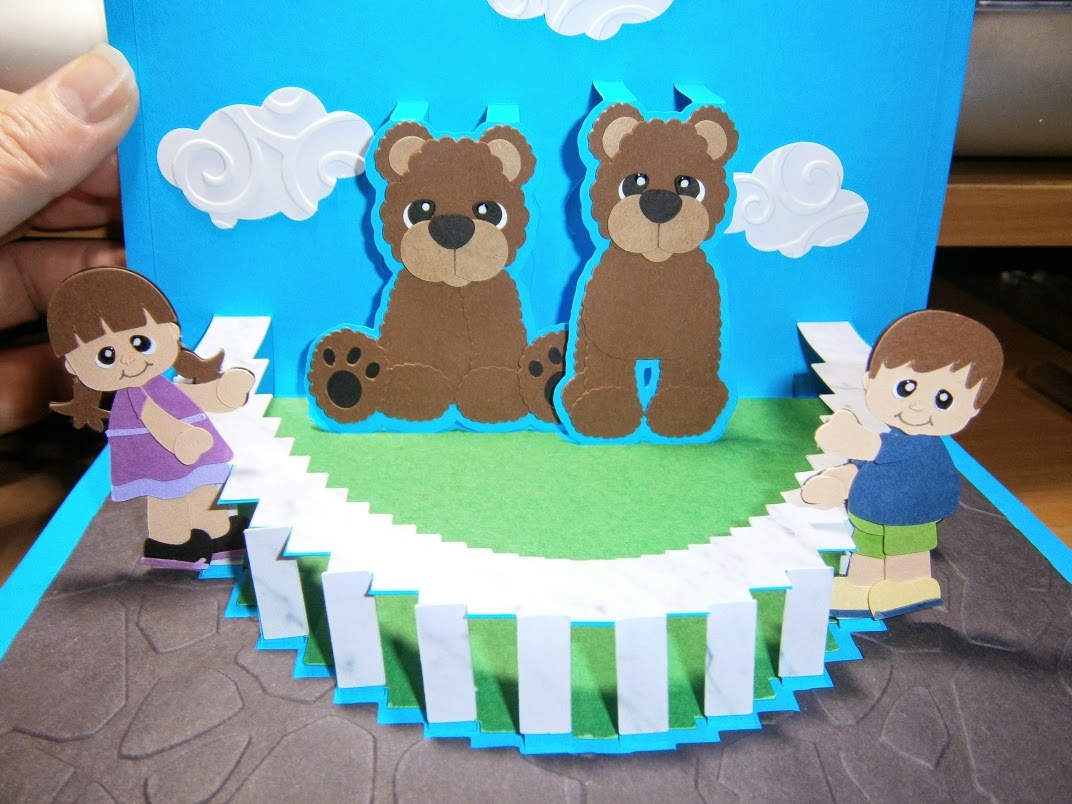 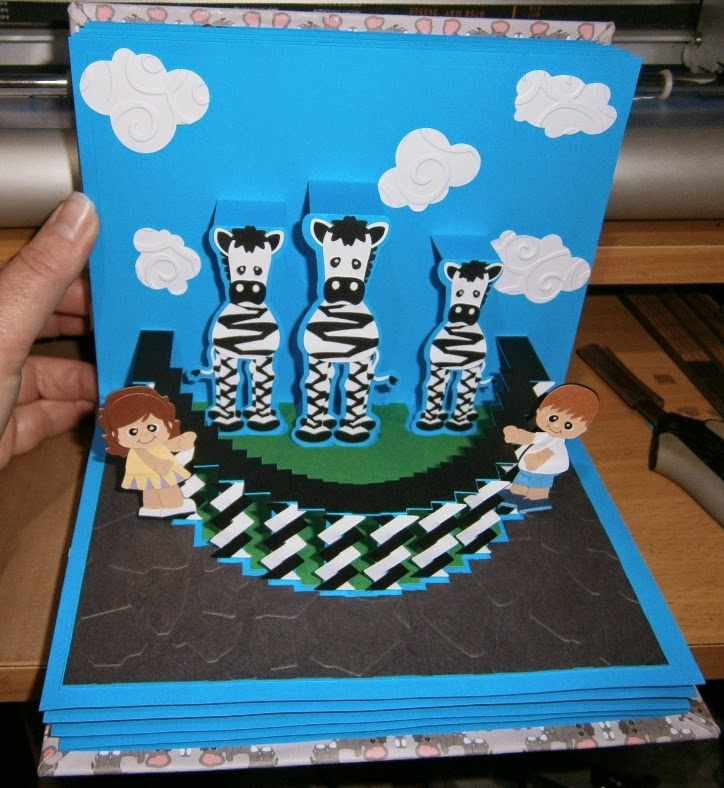 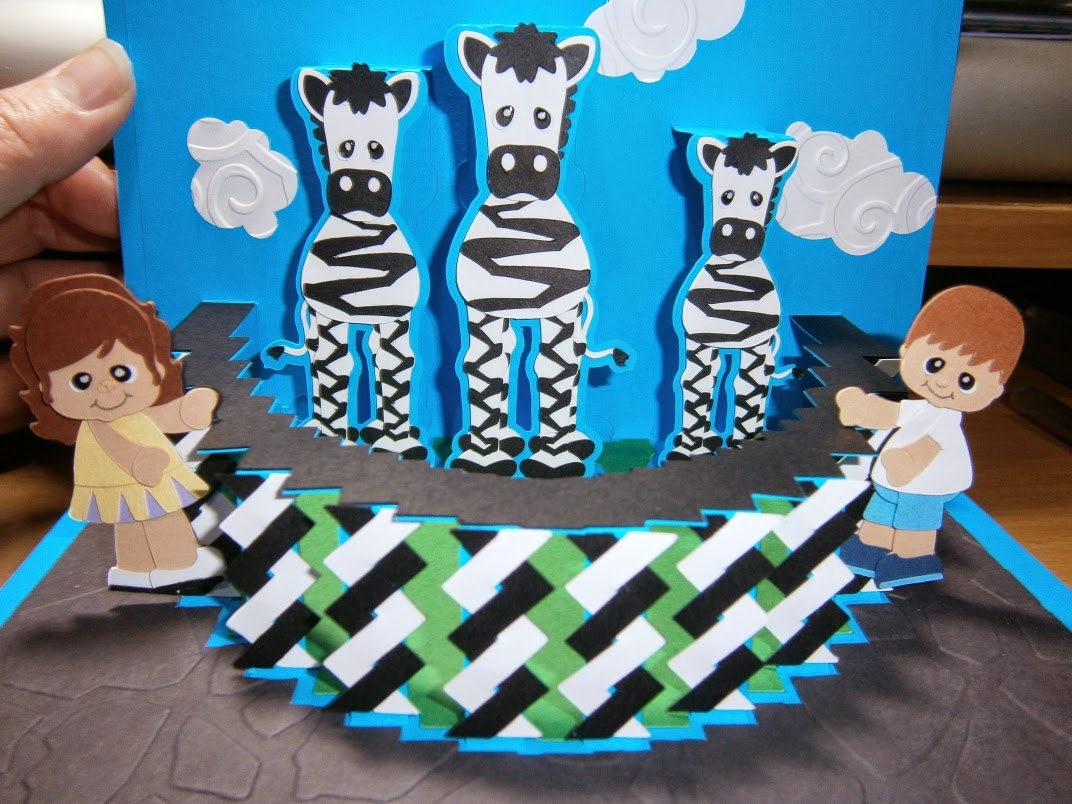 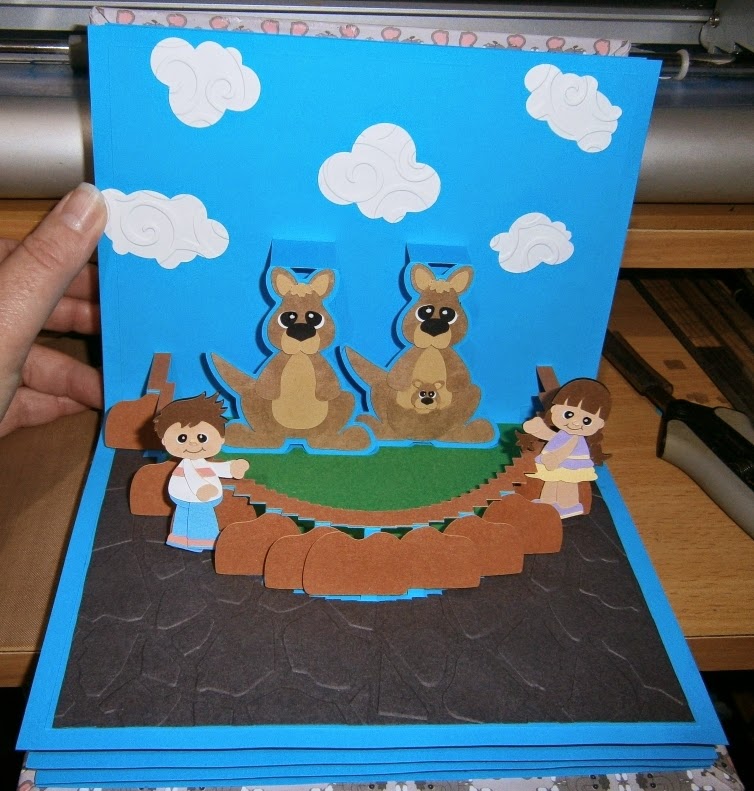 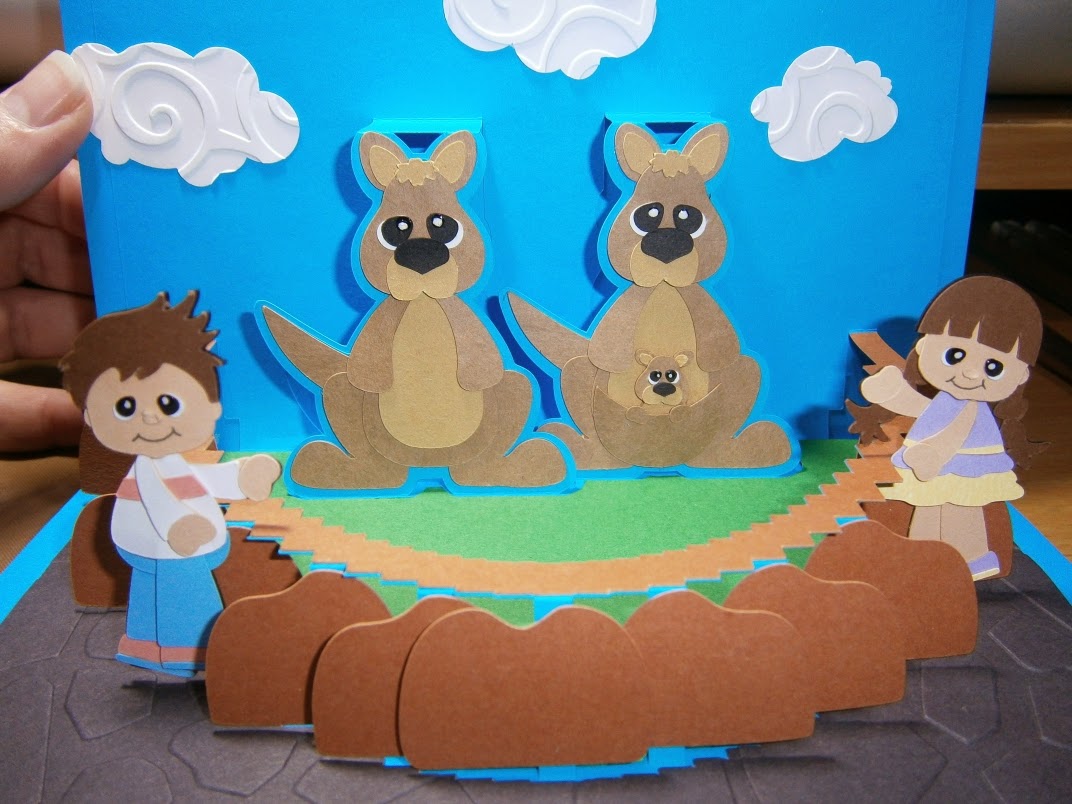 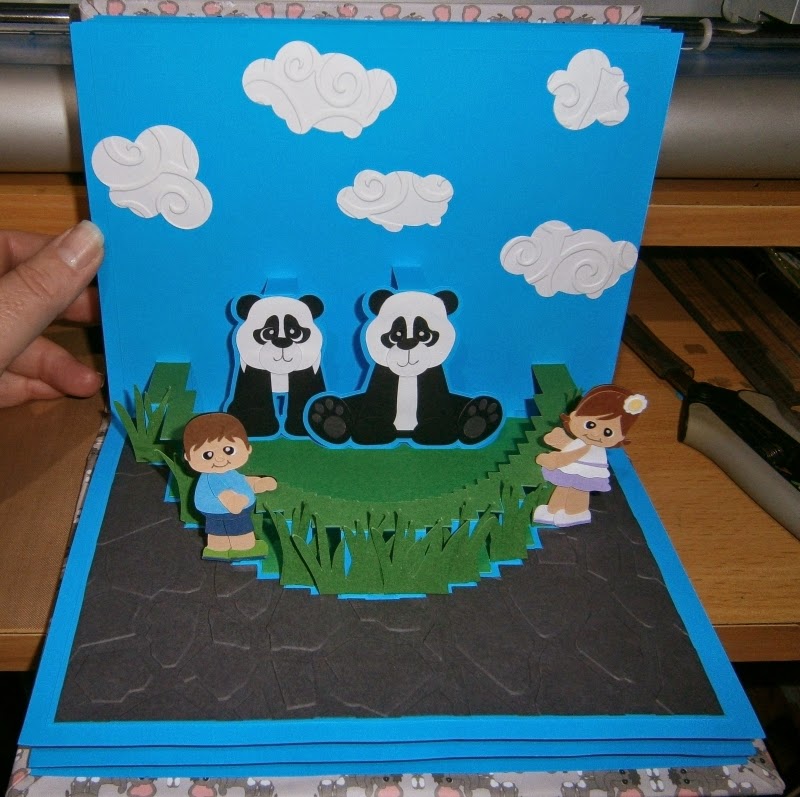 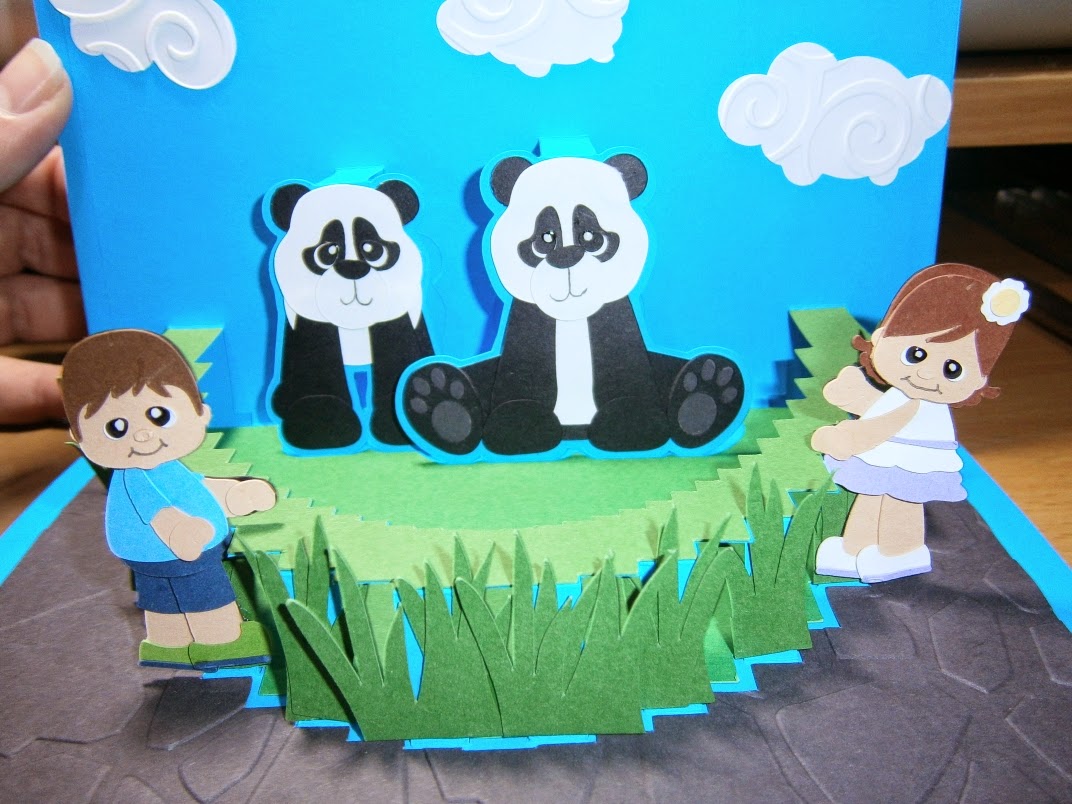 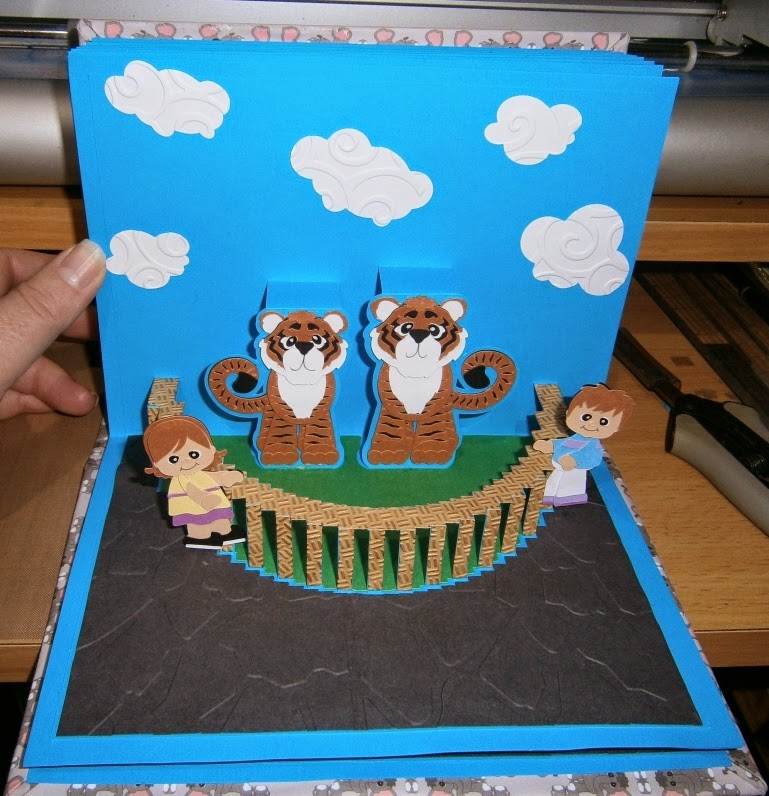 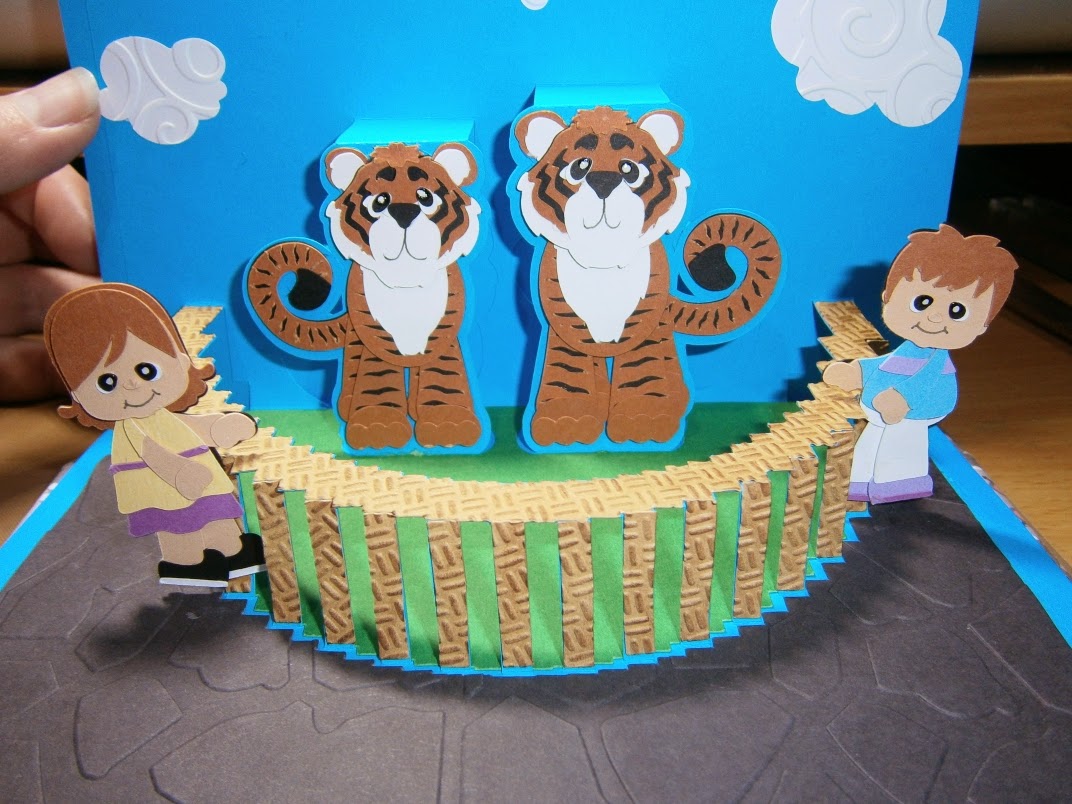 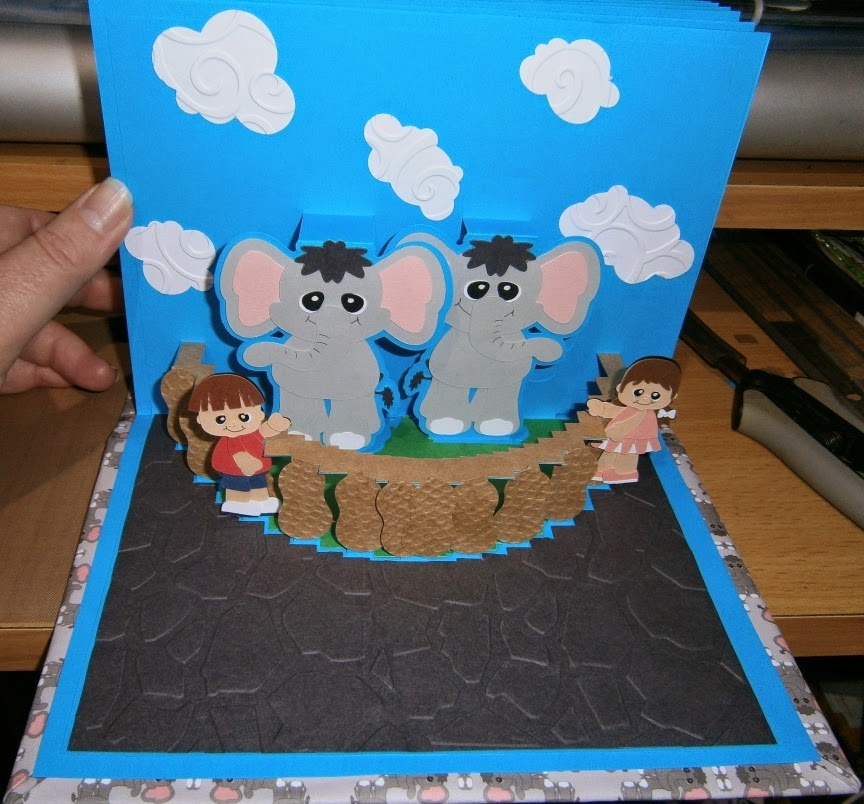 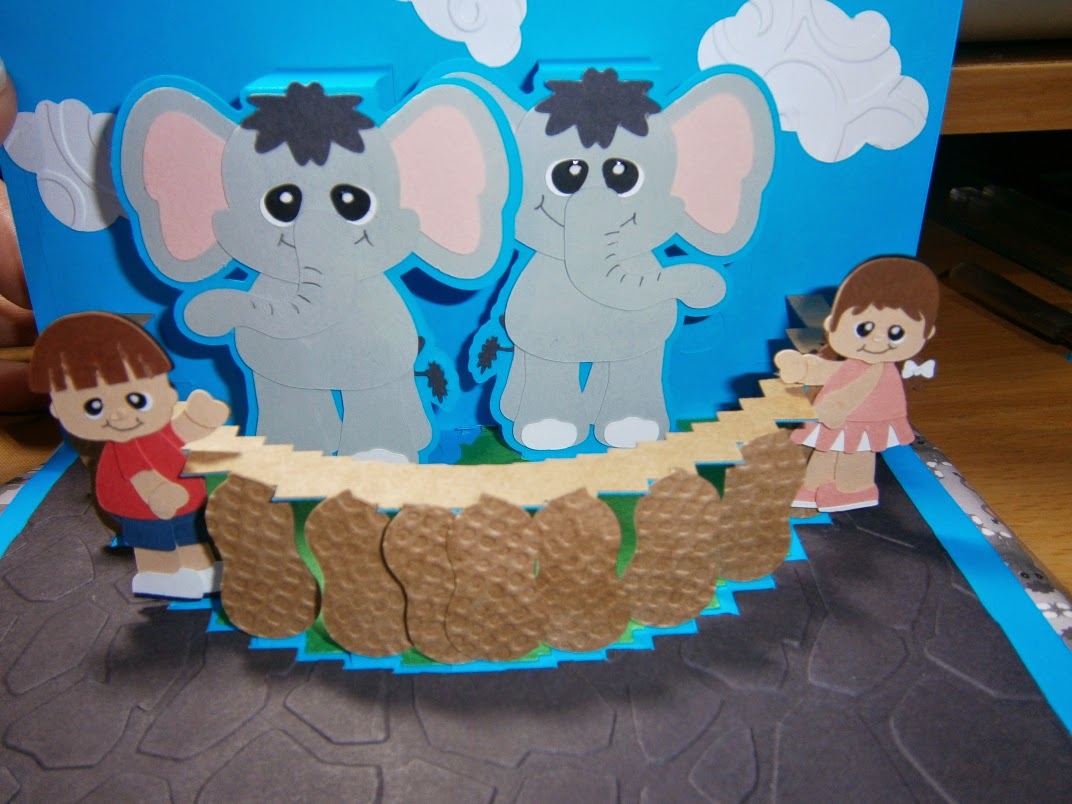 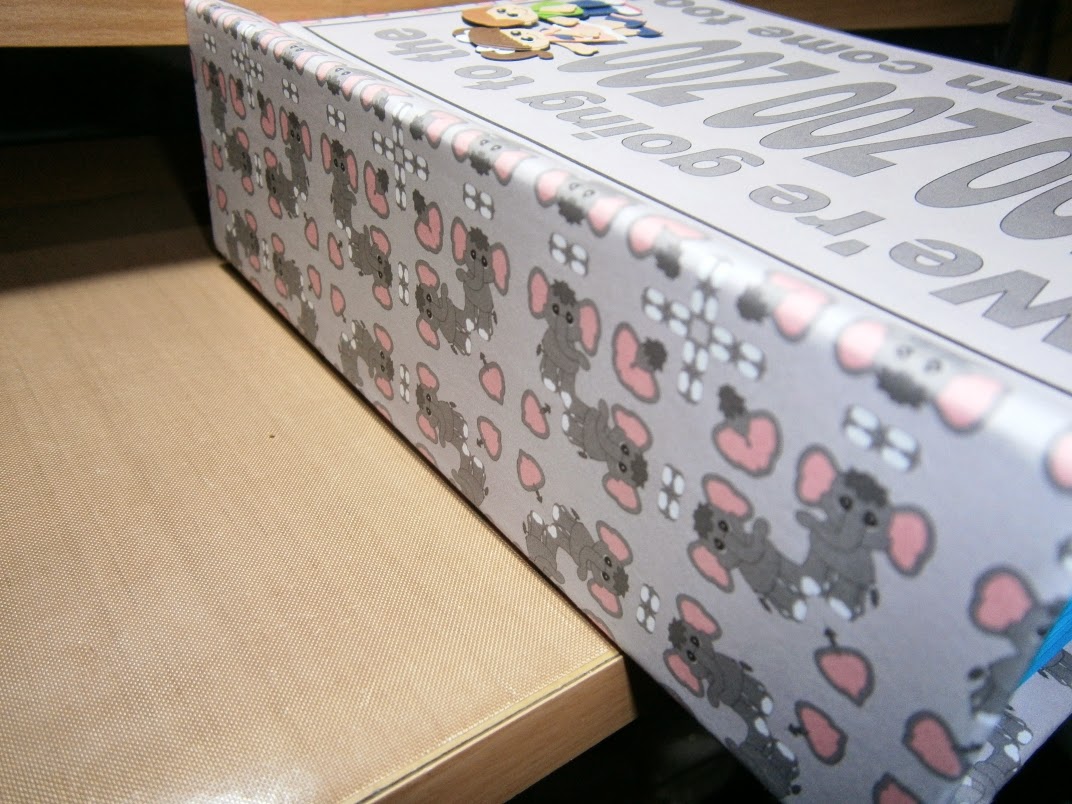 __________________
I also cut all my page backings using the
cutterpiller.  And the Embossing was done using
the Ebosser .
Which you can purchase from Skat Katz

I adore your books!!! every single one!!!

Great job, Susan. This is too adorable. :)

I love this it is so cute. TFS

Susan, your book is amazing. I always look forward to seeing what you create! Wonderful!

Beautiful book. All of your books are truly amazing. Thank you for sharing.
Marcia
mvanhoosan@gmail.com