I have to tell you I do now have the Elephant song
tune in my head UGGG
Week 14 of my Zing adventure
This week was a strange one for me as I got a
little distracted . But then when I did get back
to making thing I thought I would continue with
the print and cut . I have never been a real fan of
printed cards. Might have been for this following
reason though .
these fold and tuck below pictured  were both printed
on the same printer.
Right side was printed with printer default
(plan paper and regular print)
BUT
Left is telling the printer it is High quality paper
(in this case HP premium white)
and telling it to print BEST.
BIG DIFFERENCE 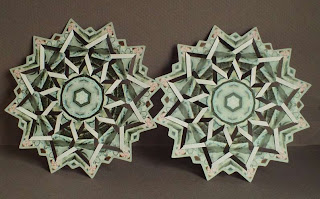 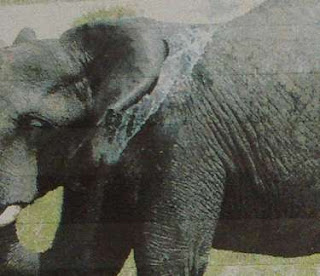 telling the printer it is High quality paper
(in this case HP premium white)
and telling it to print BEST. 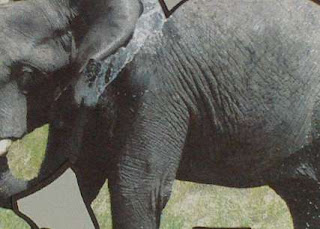 What I did was  print and cut an elephant
(Alota digital stamp) using the zing.
only thing this time I added an extra shadow around
the elephant when printing. But cut as normal.
This way  I ended up with the elephant which i
then coloured in copic markers. 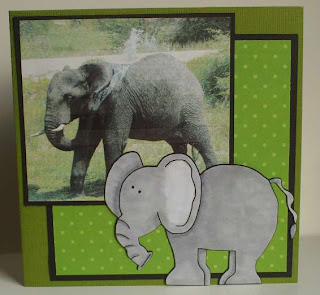 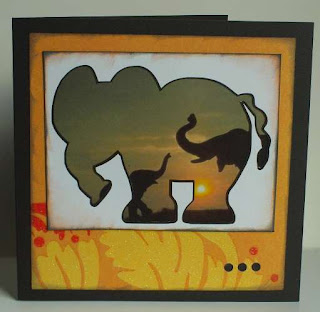 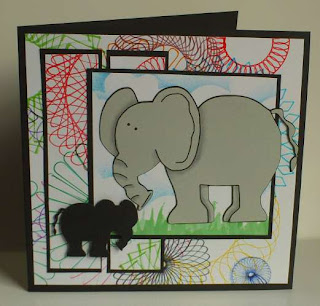 This is the frame I had left over . Which I found
a free elephant photo on the net to put inside.
using make the cut to make my boarder of
elephants 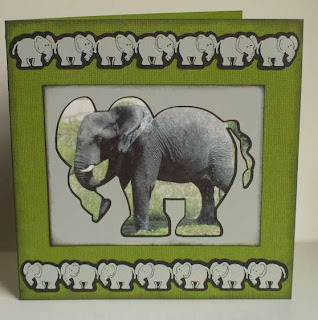 This one was my attempt of printing on patterned paper.
Which was ok but that it was also glittered paper
and when i was cutting out it all smudged on the back end
of the elephant. But I did use what i could save. 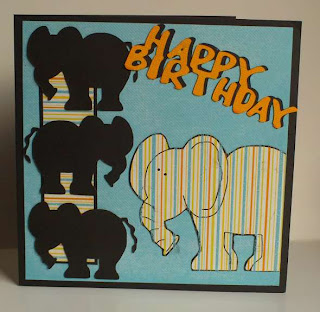 All stamps used in this post are ALOTA Rubber stamps


I am off to explore some more.
If you live in Australia and New Zealand
and wondering where you can get a KNK Zing
SKAT KAT  is the place to find them
Posted by SusanBluerobot at 3:57 am