This week (week 9) on the Zing adventure
I was determined that i was going to get the print and cut working
how I want it too (having tried back the first week i had the
zing but was not 100% sure of it )
So revisiting this week I can not say went perfect first off .I knew I had
done something really simple wrong and i was not getting a good result.
Skat kat told me to make sure I have done the  Resolution Calibration
page 31 of manual. I had not done this, so I went and did this
and IT WORKED it made calibrating the print and cut work.
As you can see I ended up with 4 times more tryout arrows
than I should have.
SO BEST TIP do 2.12 Resolution Calibration FIRST 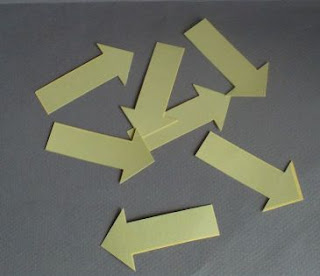 Once I was near to perfect (I did say near). I then started cutting out
printed images 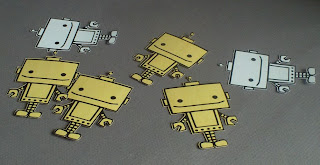 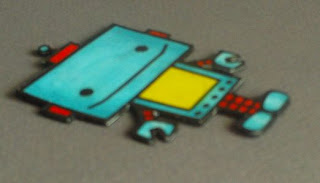 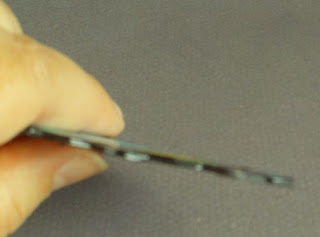 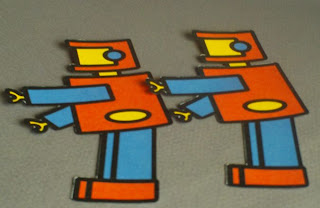 But I did not want to stop there i wanted to be able to print
and cut anything. I happened upon a pdf with all the instructions
that could help me do this
HERE if you have not been go there.
YEAH YEAH  this is what I wanted to do.
So I went into the Kaleidoscope Kreator 3 program I have
(have you heard of it is a wonderful addition for any papercrafter HERE)
So what i did is made up a tile first one i used the feathers tile to make it
and then i took that tile to inkscape and made a shadow for it before
putting into make the cut for first printing and then cutting
(I had some errors which i will show what i had to do at the end)
making the till 4" , 3.5", 3" and 2.5" and layed with foam tape 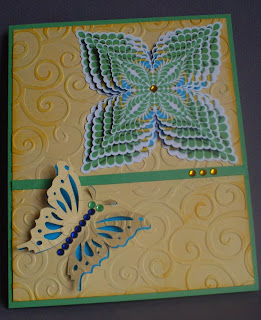 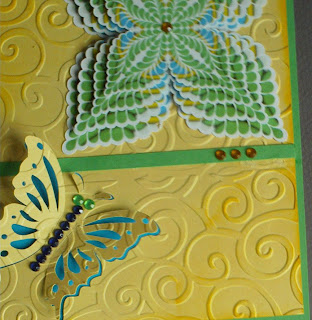 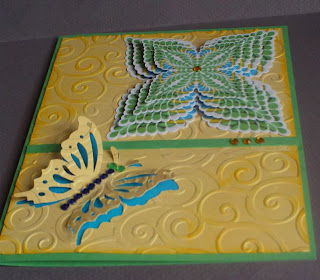 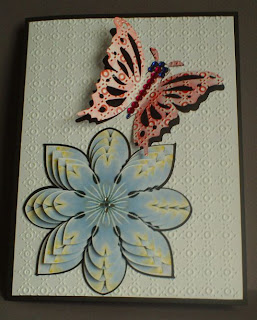 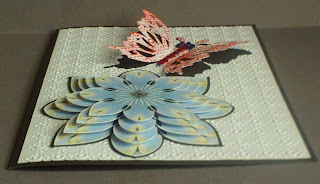 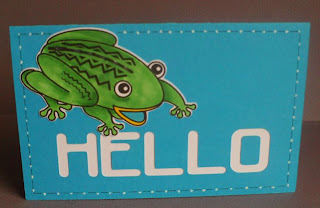 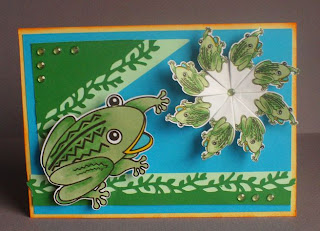 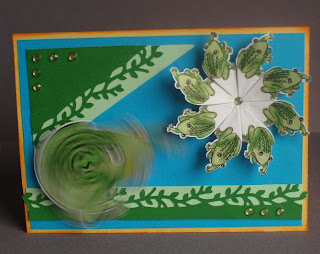 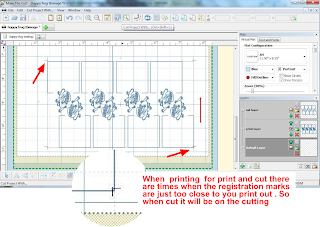 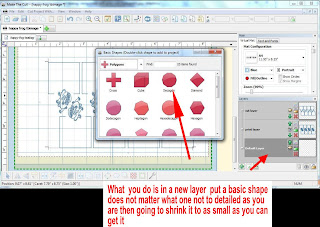 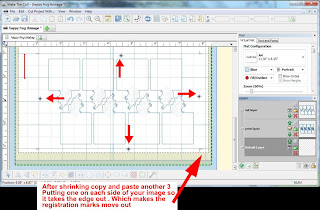 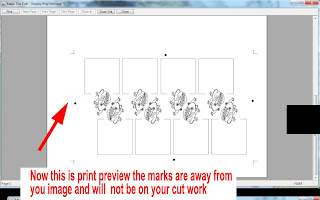 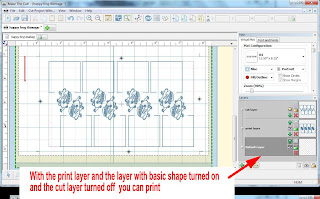 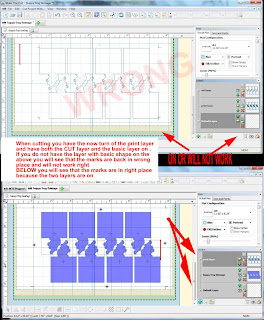 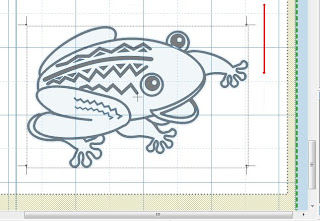 But after printing and turning the print off and the cut on
you will find that the marks move out flush up against the
shadow. 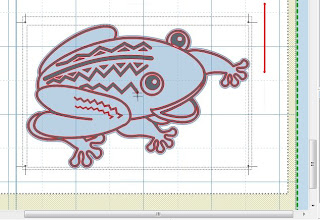 BIG TIP
DON'T GIVE UP ON CALIBRATING print and cut
it is WELL WORTH Playing with
I am of to explore some more.
If you live in Australia and New Zealand
and wondering where you can get a KNK Zing
SKAT KAT  is the place to find them
Posted by SusanBluerobot at 3:09 am

I am certainly glad you didn't give up. Your results are very much worth the trial and error that you went through. I love what you created with Kaleidoscope Kreator! Thank you for sharing it with us. :)