How to make decoration from Frame dies number 01

I showed a decoration that i had made for the
alota challenge yesterday and today i thought i would
show the quick lesson in how i made it .
LETS BEGIN
take any shaped frame die (as long as it is symmetrical)
and cut four of them 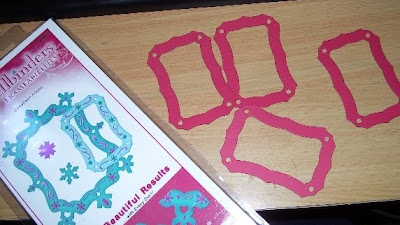 Now fold them in half with right side folded inwards 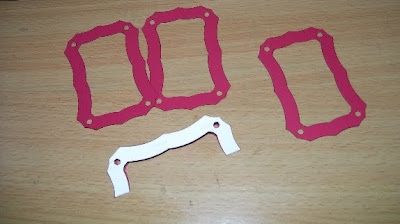 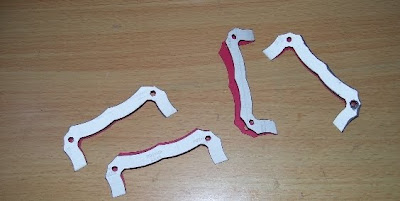 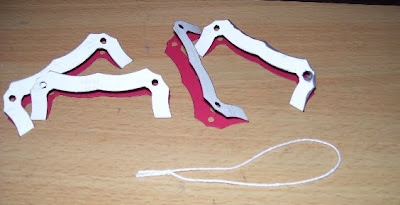 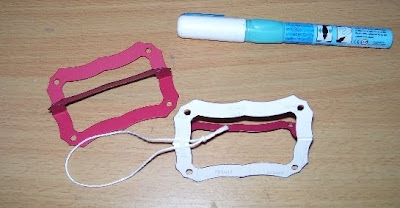 now glue the two sets together 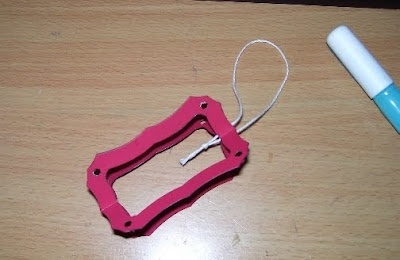 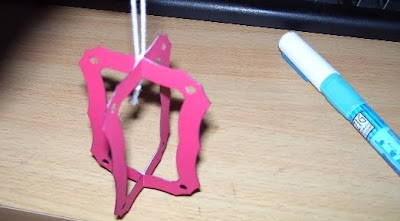 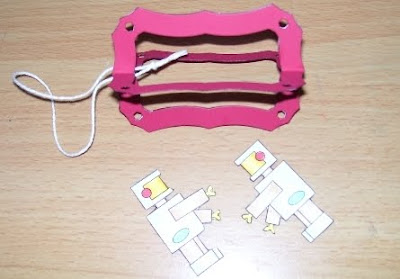 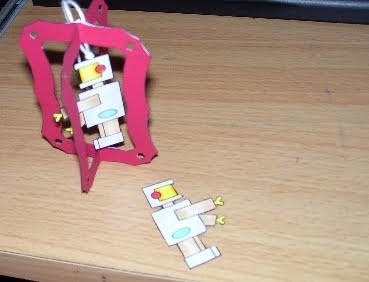 Then glue the other to the back of that one 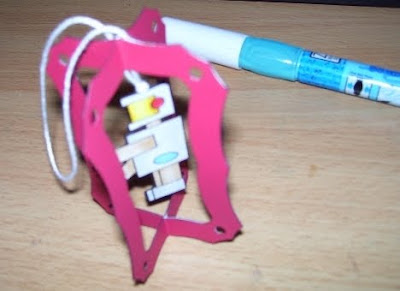 And you have your frame dies decoration 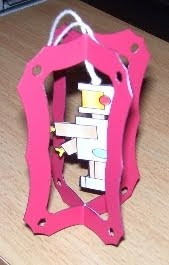 Posted by SusanBluerobot at 4:05 am

This is SO cute!!

Love all your ornaments they are fantastic.

Wow what a lovely creation, love your work. Thanks for sharing
Fi x