How to ADD IN or fix mistakes

Yesterday i did a post of a card which i combined cuts from cricut design cut and
sure cuts a lot cutting . well this is how i added in the pooh
as well as i have used this technique with a lot of mistakes i have made
while designing .
This example is a lettering what was meant to be all joined but between the p's were not
connected. So here is a way to do it .
LETS BEGIN
Leaving the top parts off that need the joining between 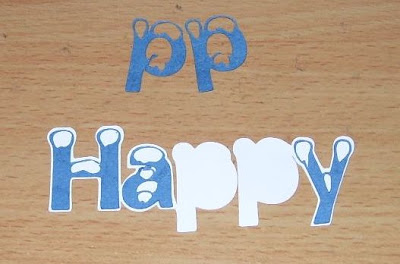 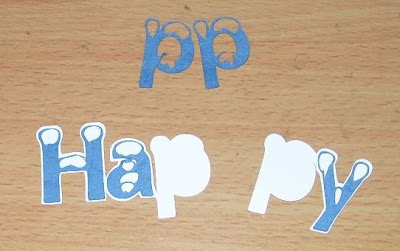 Grab a piece of the leftovers from the base card 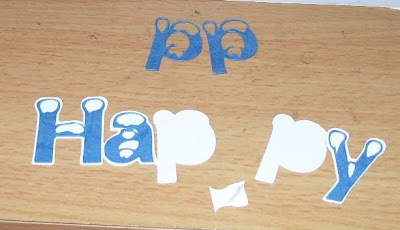 You need to put a little glue on the thin layer 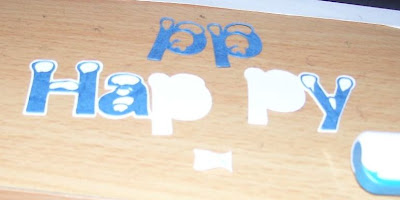 and place that between the two p's ON TOP joining them 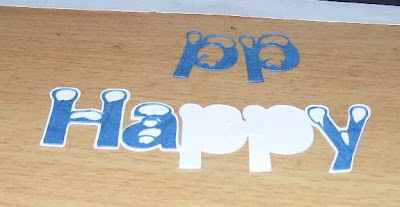 now you use the top letters over the mend 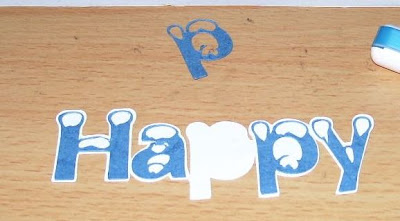 both letters cover the thin layer and is nearly invisible

Very hard to see unless it was pointed to you

OK now i can hear the questions so how did i do the pooh in the postage stamp well
i did just this . I cut the card out with the lettering and he top lettering and with the very base of the pooh. I layed that where it was missing from and then used a piece of the base card and glued it where the pooh meets the frame and lettering then added the layers
Posted by SusanBluerobot at 2:35 am

Thank you once again for taking the time to share a tip that will stay with us for a very long time. I look here almost daily to see what you have created and love your work.

your help is much appreciated. Thanks.